When I was in grade school my dad and I spent many Sunday afternoons attempting to play ping pong. I say “attempting” because I stunk! But dad was patient and always won. Then in middle school our school had fooseball and ping pong tables in the Great Room for student use. It wasn’t long before I was giving my dad a run for his money. I remember him actually telling me how relieved he was that I finally learned how to play so we could actually have a decent volley! …Thanks dad!

Now that I have a boy of my own I’ve had that same awesome experience of watching him figure out new things. From that terrifying first exposure to a bike helmet to being lulled asleep as he rides on the back of his daddy’s bike. Or his first glimpse at the scary 4 foot monkey at “Monkey Joe’s” to climbing in, up, on and around the bouncy house totally independent of mommy and daddy! 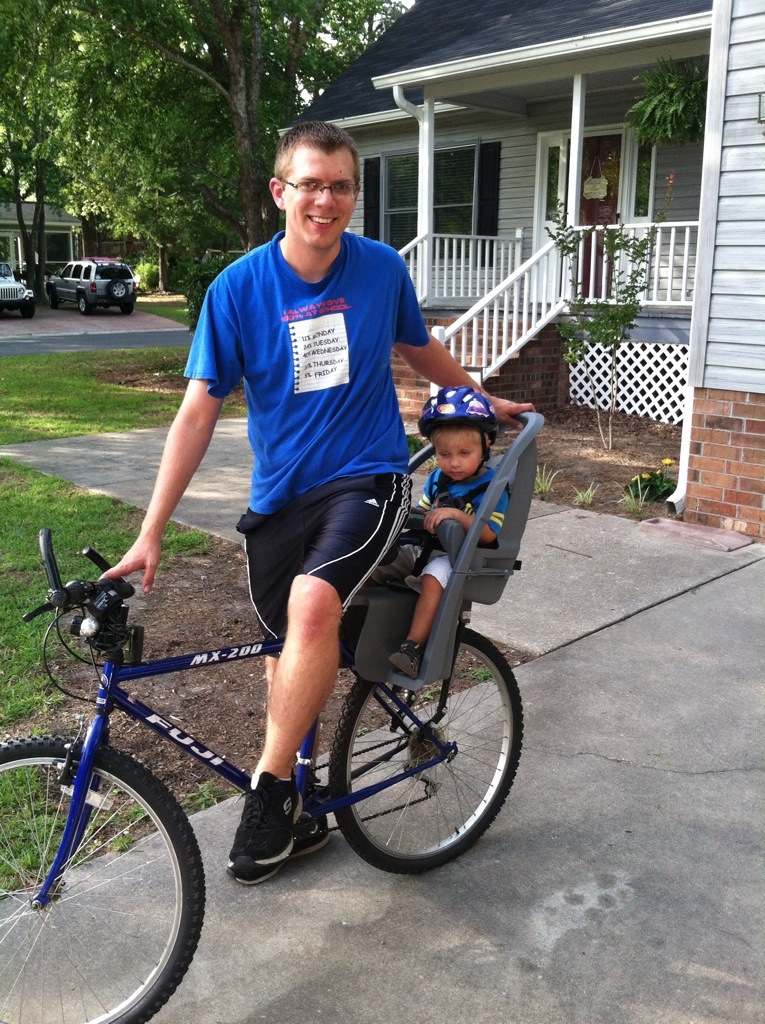 It’s such a thrill to see something “click” in your child. I never understood it until I was a dad. Oh, I’ve taught kids different skills or lessons before. But those weren’t “my kids” or kids in my extended family. I can’t wait to see what big breakthrough Carter has next! (Unless it’s another one of my bad habits)

But Dads, let’s kick it up a notch. Given that you literally are “the Man” in your child’s life, what are you doing to shape the person he, or she, will one day become? Are we setting them up for a big disappointment later in life when they (hopefully) realize it’s all about God, not them? or are we equipping them to prepare for and Biblically handle the good and the bad times?

The Bible tells us to “train up a child in the way he should go, and when he is grown he will not depart from it”. So let’s give it our best shot. If you don’t know where to start, try starting with a study of Ephesians 6. 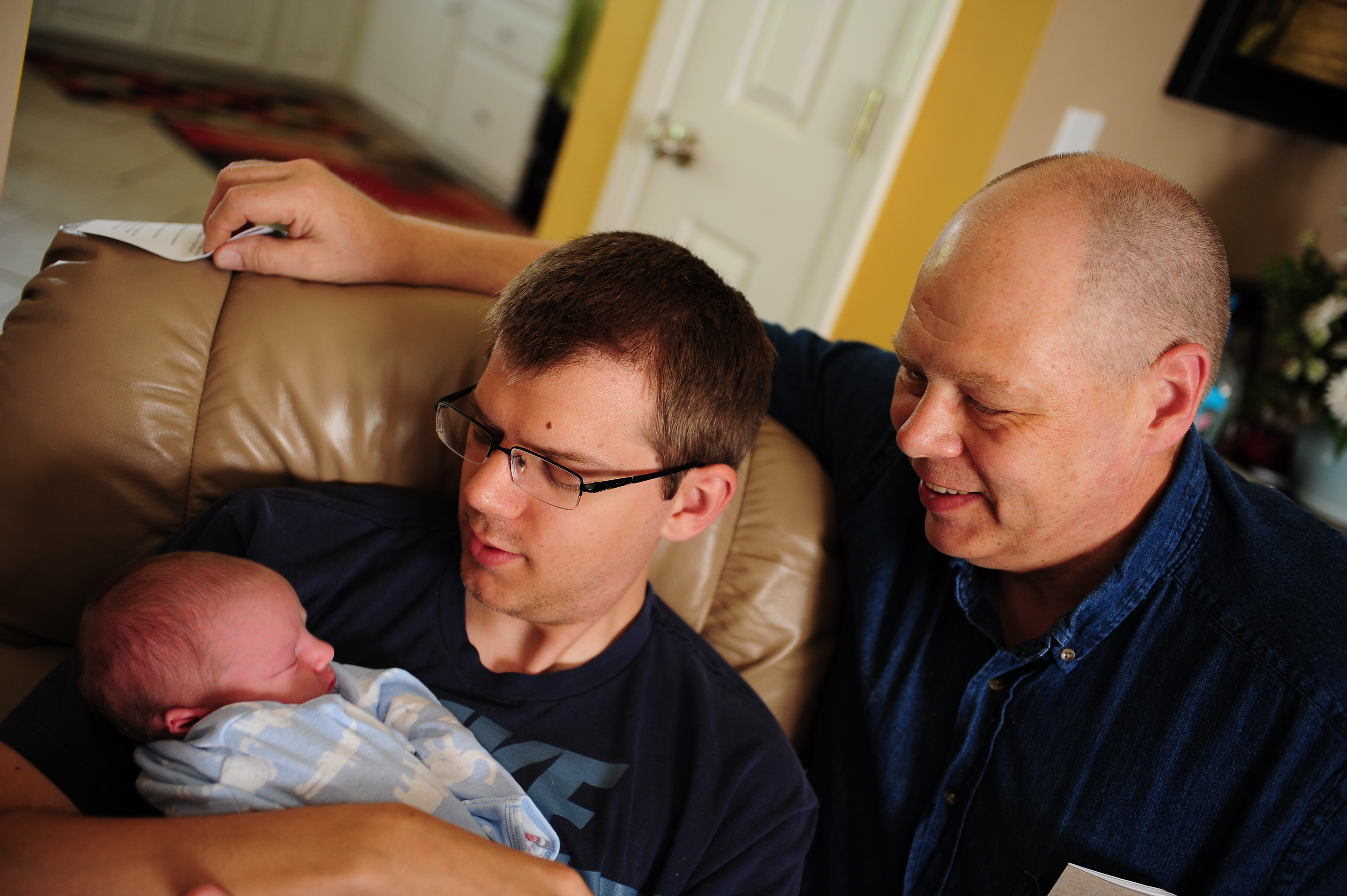 Happy Father’s Day! What do you love most about being a parent?

One thought on “Why fatherhood is fascinating!”